The C210, which was the fifth-generation Skyline, was launched in 1977.

It was popular for its straight body-lines. The basic versions were called 1600TI (Touring International) and 1800TI now and featured L16 and L18 engines with the option of EFI on the L18, respectively, instead of the preceding “G” engines.

The C211 was introduced in 1980 following a minor change. 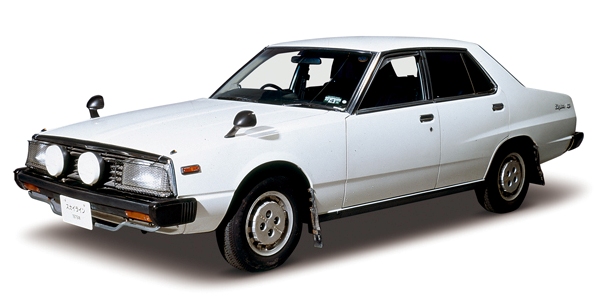 The C211 series was released in August 1977 and, just like the C110 series, came in four versions. First of all, due to the fuel crisis and emissions regulations, the GT-R was missing and instead the Skyline 2000GT-ES (KGC211) marked the top-of-the-line now. 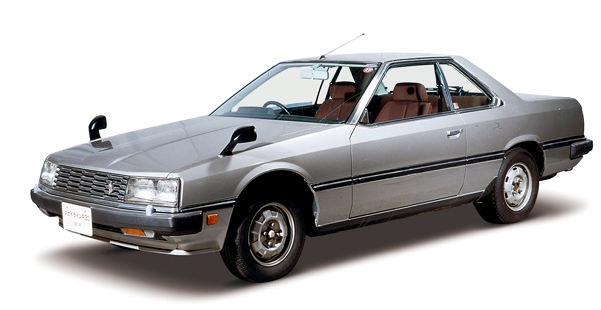 The sixth-generation Skyline (Type R30), was launched in August 1981. For the advertising campaign, the actor Paul Newman – a familiar face in racing circles – was hired, and the catchphrase “New Love Skyline” attracted much attention. The 6-cylinder and 4-cylinder models used bodies with the same nose length. A 5-door hatchback was also launched, while the estate wagon was discontinued.

The 2000GT-ES  featured a new turbo-version of the L20, called the L20ET, with 140hp. This engine might have been less powerful than the GT-Rs, but in contrast to the S20, obeyed to emissions regulations and marked a new milestone in Skyline history:

For the first time a turbo engine powered a Skyline.