The C110 Skyline became a great hit at its debut in September 1972.

The GT-R version was launched in January of the following year.

However, only 197 units were produced before stricter exhaust emission regulations came into force.

This vehicle was the display model used in the 1972 Tokyo Motor Show and not an actual competition machine. 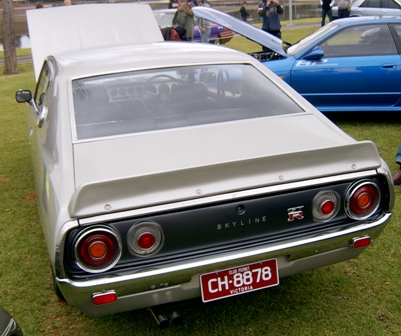 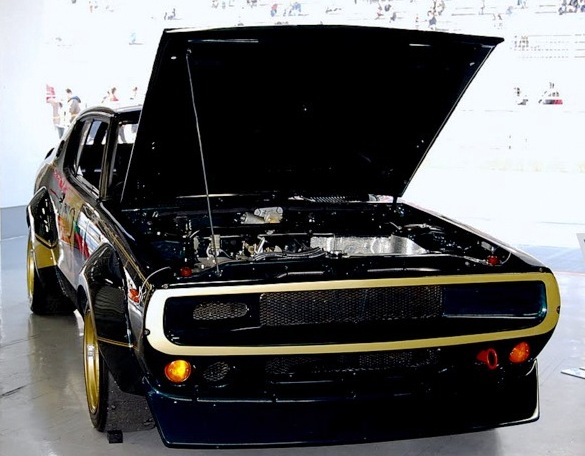 With only 197 unit produced, this was to be the last car to wear the GT-R badge for more than a decade, and the only one ever not to be used in racing at all.